People usually ask me how to say my name...

* Well, there are a few ways, but the ORIGINAL one is to Spell It

I know it's a little bit difficult, but is the real way i say it... because aldlv is not a word, it is a mixture of letters from my "real name".

But...
because that is difficult (and long)
there are another 2 ways to say it

* Or, to make a non-spelled-way, that sounds more like my real name,
you can call me: AL DELAV

Extra info:
AL is an abbreviation for Alejandro... yes, ALEJANDRO is my real name
it is the Spanish of Alexander... but don't dare you call me Alexander, i hate it.
I spell aldlv in English and is Spanish, it doesn't matter (but they really sound different).

And i am still not sure if i should say my last name... i really don't like to give my information on Internet (but well, is NG, and had been around 2 and a half year... maybe i should say it... let me think it).

Stick figures on a computer find a Minecraft cube.
Action
Animation vs. Minecraft

The Second Coming of The Chosen One.
Comedy - Original
Animator vs. Animation IV

Collect upgrades and battle swarms of enemies in this action platformer!
Platformer - Other
Adventure Story

Complete 20 quests for NPCs. Saving the world can wait.

Discover 30 secrets. There's actually way more than that though.

Defeat the glitch on any difficulty.

Survive a powerful attack with 1HP.

Bridge a gap, with the power of ladders.

Enter the Temple of Godcat for the first time.

Walk on lava and get hurt, because that's not smart.

Defeat 1,000 foes in total, and become a serious threat to the ecosystem. 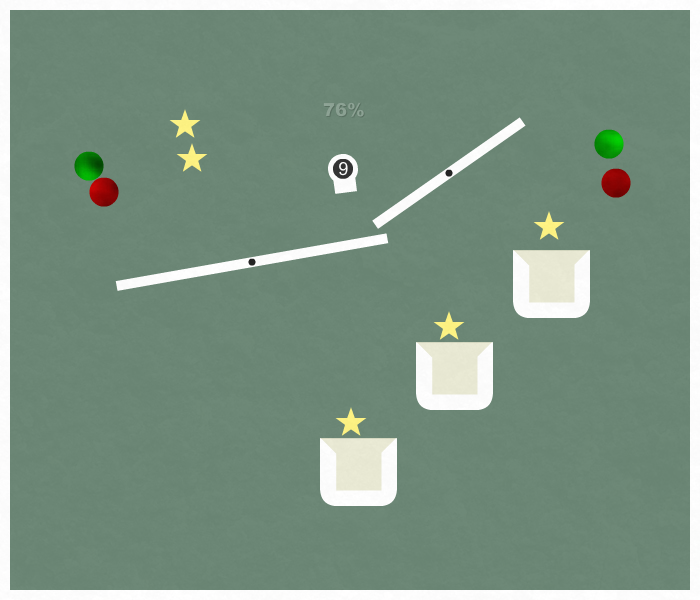 aldlv doesn't have any playlists, and should go check out some amazing content on the site and start adding some!